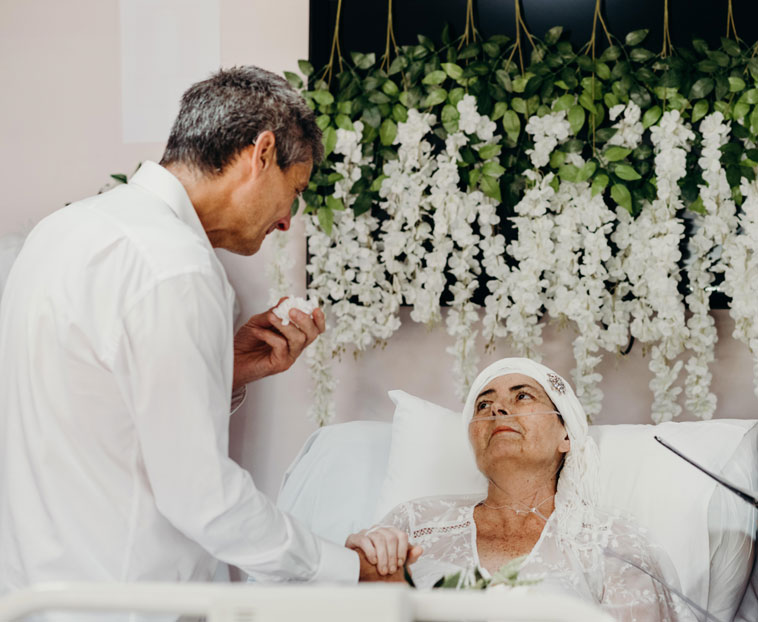 Tracey and Colin met 24 years ago when Tracey was moving house and Colin was the removalist. They clicked and have been together ever since.

Tracey was Colin’s great love and he proposed 12 years ago but their lives with 6 children and and grandchildren were so busy they just never got around to it. They had recently bought their ‘Forever Home’ a dream semi-rural property in Beaconsfield where Tracey could keep her beloved horses with her.

Six months ago, Tracey went to see her doctor for a persistent annoying cough. When it didn’t improve, x-rays were taken which showed Tracey had lung cancer. Tracey then began to receive treatment actively until she collapsed when trying to get up from her chair. She was taken to hospital where she was told that she was in end stage which was a huge shock to everyone.

Lynette Maguire, the CEO of My Wedding Wish, put out a call for a Celebrant in Melbourne and Gail Cremen offered her services.

With only one day to organise everything, Lynette coordinated the responses from local Wedding Wish Supplies. Unfortunately, as not all of Colin and Tracey’s identification papers were available, a legal wedding wasn’t possible so it was agreed that a commitment ceremony would take place.

After the commitment ceremony, Colin asked Gail if it would be possible to get legally married, despite how little time was available, a promise he had made to Tracey,. He explained it was really important to them both and would mean a lot to Tracey. Gail said she was happy to give it a go and the following two hours were spent locating all the required legal documents. A mad dash to Melbourne’s Registry office, with only 10 minutes before it closed, led to Gail being informed it would take 48 hours to process. Explaining the situation resulted in everything being signed and approved in 10 minutes and Gail rang to tell Colin that he and Tracey would be getting married in ONE hour!

Colin and Tracey were supported by two of their daughters and two close friends whilst the legal wedding ceremony took place.

Tracey passed away 24 hours later, on the 23 January 2019, with her husband, Colin, and her family by her side. 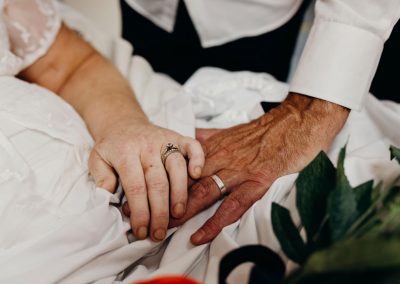 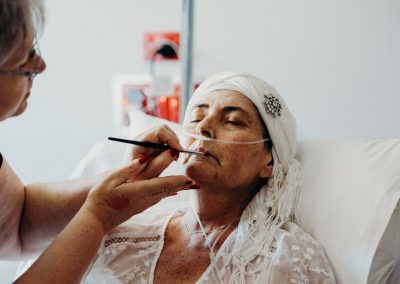 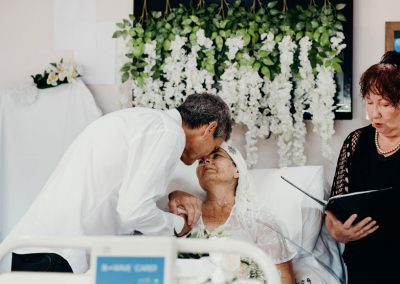 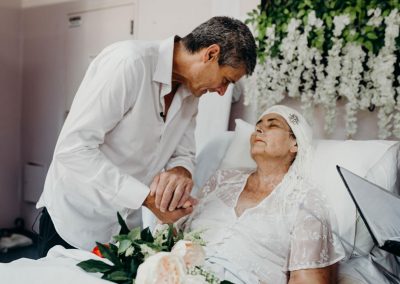 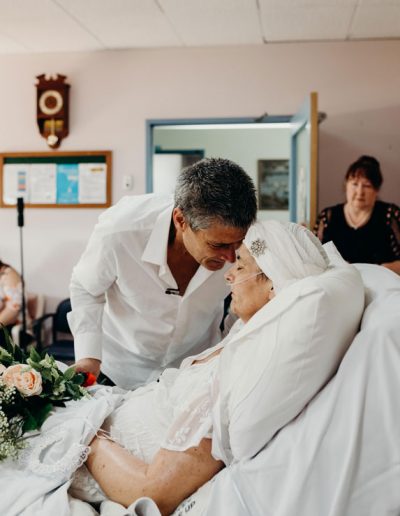 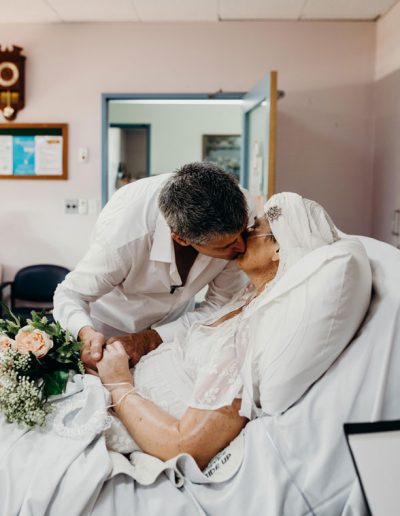 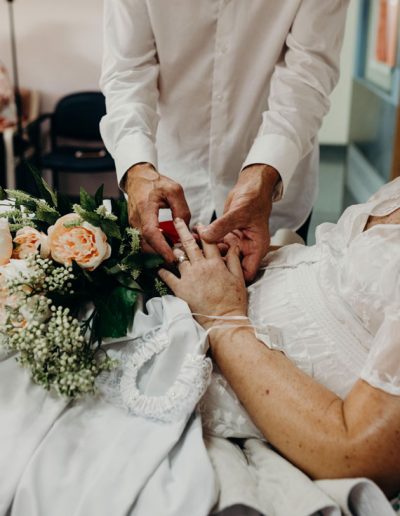 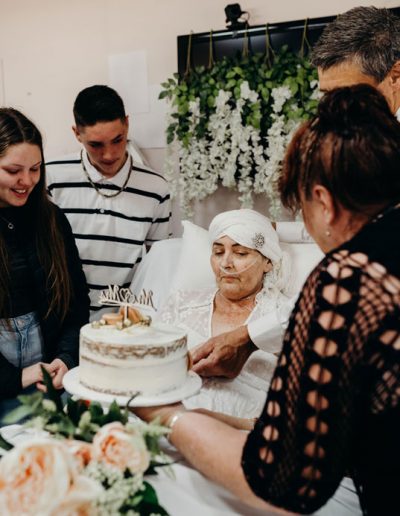