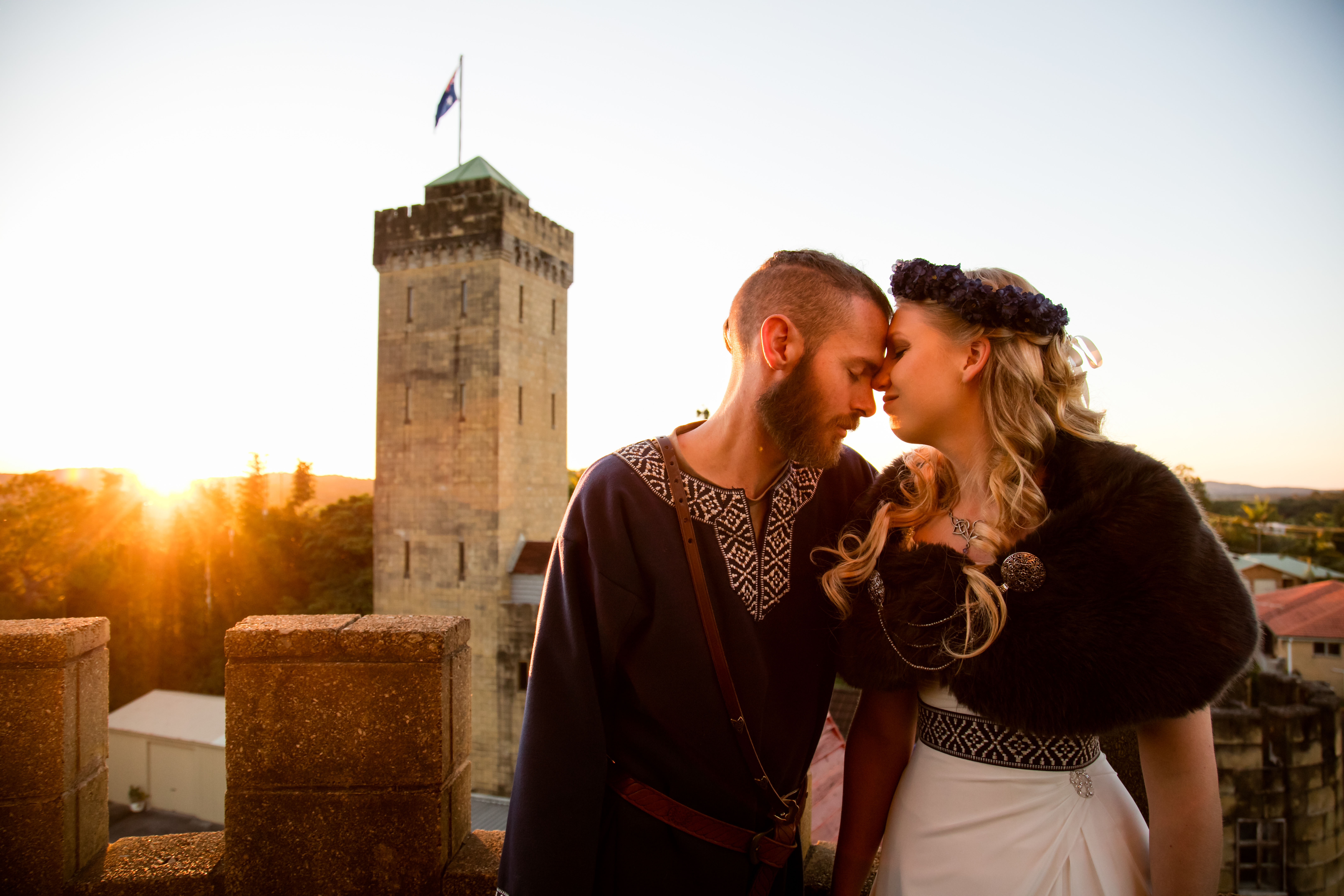 On the 23rd January 2016 Cathrine asked Richard to marry her, they were always joking about Cathrine asking him to marry on leap year, but she just couldn’t wait. When she asked, he looked like he was going to cry and gave her a hug. Cathrine asked was that a ‘yes’, and he said ‘of course’.

So, on Monday, 30th May 2016, Cathrine and Richard married in a Viking inspired ceremony at the fabulous Sunshine Castle, Bli Bli on the Sunshine Coast, Queensland. Richard is diagnosed with colorectal cancer metastasis adeno carcinoma and peritoneal carcinoma. Their love story started 9 years ago when they met and became friends, but it wasn’t until 2013 that they officially became an item.

Richard started to get sick towards the end of 2013. He went to the doctor and told them that he had problems with his stomach and that his bowel movement had blood in them. The doctors didn’t seem concerned given Richard’s age so he went along with their advice to not be concerned. After an army exercise towards mid 2014 Richard returned with severe abdominal pains. He went to the doctors and they initially thought he had appendicitis, but when they operated to remove his appendix they found cancerous tissue. After a number of tests, it was determined that Richard had stage 4 bowel cancer and it had metastasised throughout his abdomen and into his peritoneum. It took the treating specialist three months to decide on a course of treatment, which was Palliative Chemotherapy.

The chemotherapy regime caused Richard to develop peripheral neuropathy which damaged the nerves in his extremities and as a result he was unable to cope with the cold in Canberra. The couple decided to move to the Sunshine Coast where it’s warmer and because Richard’s mother and brother would be able to assist in caring for him. By August 2015, it was determined that his primary bowel tumour was completely blocking his bowel. Richard was admitted to hospital and the doctors decided to resection his lower intestine, removing about fifteen centimetres of his bowel and leaving him with a stoma and the need for a colostomy bag. While in hospital Richard was off chemotherapy for two months and even though the primary tumour had been removed the metastasis was able to continue progressing, and this was revealed after Richard had recommenced chemotherapy and had a subsequent CT scan. At the same time the metastasis had progressed into his chest and lungs.

Because of Cathrine’s Nordic background, and Richard’s love of all thing medieval the couple jumped at the chance of being married at the Sunshine Castle, where they were married in front of 50 close friends and family in a viking inspired ceremony. Richard really got into the theme and glared and growled at the guests as he walked his bride down the aisle. It was very dramatic! Cathrine giggled and laughed the whole way through, happy to be marrying the man of her dreams. Richard made his own outfit and the groomsmen and bridesmaids were adorned in viking regalia. It was magnificent and theatrical and the couple were beyond ecstatic and clearly very much in love. 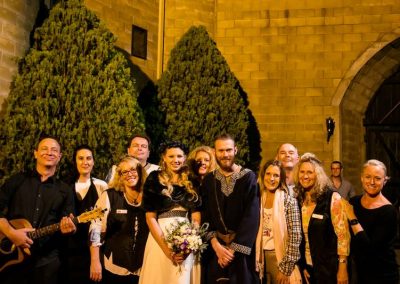 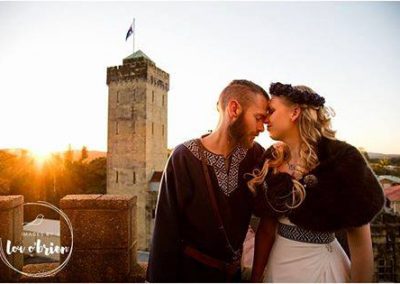 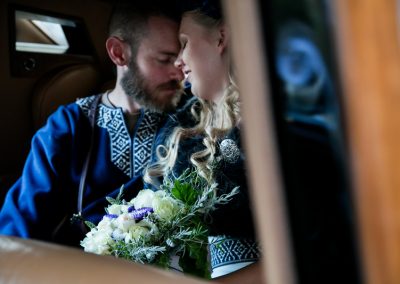 A Pinch of Spice 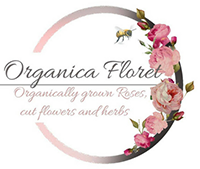 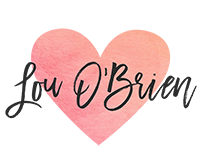 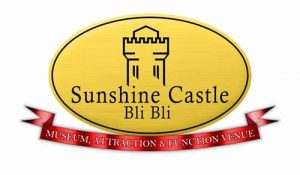