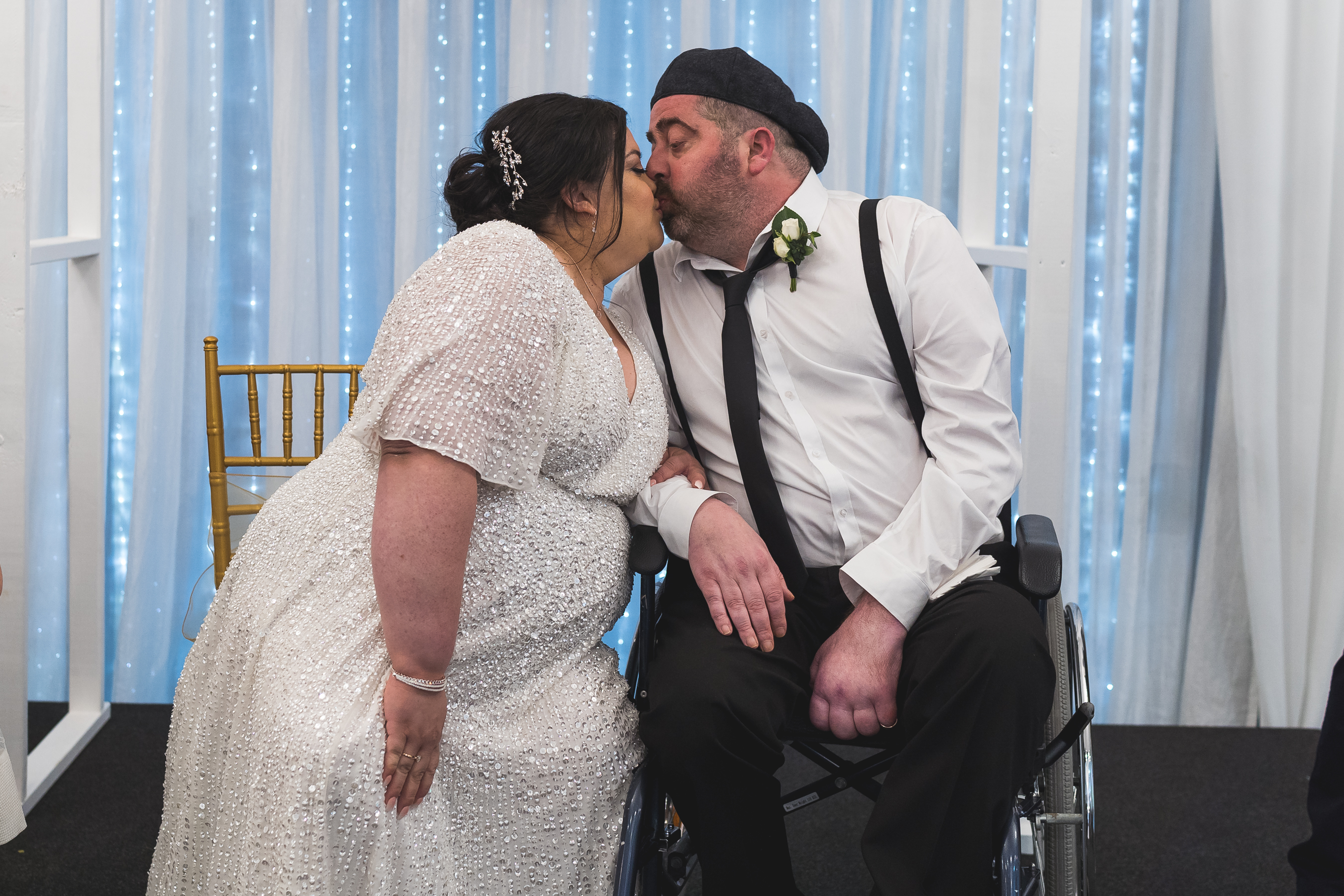 Paul and Susy celebrate their anniversary on the 2nd of October. This was the date they met face to face after spending a week chatting after meeting online. They both knew they wanted to be together from that day on, and it’s always been a special date for the couple.

After only 6 months and Paul and Susy were living together and it just felt so natural, meant to be and made for each other. They just ‘got’ each other and love each other unconditionally and were and are so happy and thankful to have each other.

Paul was a painter and Susy was a beautician and they both ran our own business and the couple had dreams of going on cruises and family holidays. Life was good and they were content living what most would say is a normal life.

After two years together, they decided they were ready to start their family. A few years later, Paul and Susy welcomed their 1st daughter Aria, then two years later their second daughter, Bella. They always made a comment to each other during those 2 years: “See, I told you we would win the lottery!”

Unfortunately, two weeks after the birth of Bella, Paul started having seizures that led him into surgery confirming the couple’s worst nightmare. He was Diagnosed with a Gioblastoma Multiforme (brain tumour) stage IV, with a median survival rate of 15 months. The couple shut down both businesses as Paul needed around the clock care because of the seizures. Susy says: “I see why they call this cancer ‘The Beast’. It’s robbed Paul of his confidence and happiness, however he has never shown defeat even after every M.R.I returned bad news. The hospitals stopped offering treatment in July and he has been in care of a palliative service since.

In October, Paul decided to propose, Mel said, “It was so sweet he just handed me a box. We both broke down crying; he couldn’t even get the word’s out. Of course, I said “YES”. We’re both over the moon.”

“You have asked how do I foresee the future? I guess after this weekend just passed it saddens me to admit that we won’t have Paul for very much longer. Palliative care advised us that he was entering the end phase going by most symptoms. By some miracle, he woke up Monday noticeably more alert then he ever has. It was such a surprise to the nurses and his family. I feel he has a couple more things to get done.”

Susy contacted My Wedding Wish and Lynette Maguire, CEO and Founder of My Wedding Wish, promptly kicked off the process that would start the wedding preparations!  The My Wedding Wish crew jumped into action, contacting our amazing suppliers resulting in a beautiful wedding, in front of 50 of the couple’s nearest and dearest, taking place on the 15 November 2019. 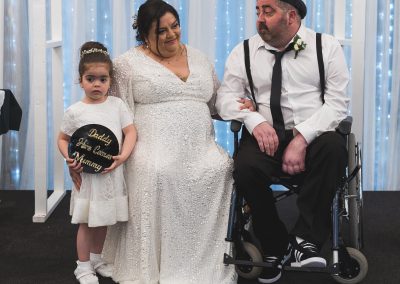 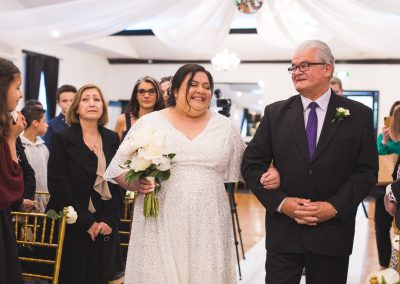 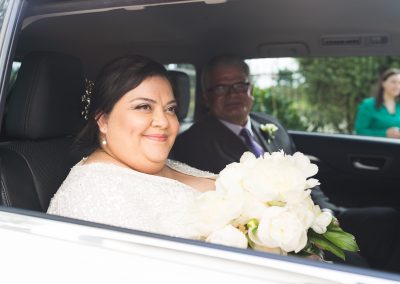 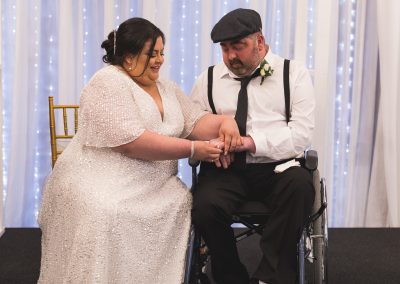 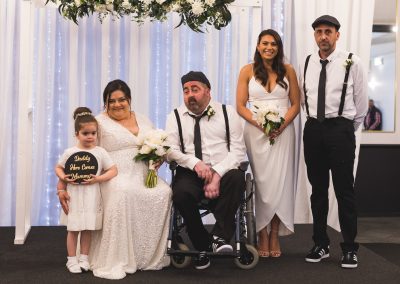 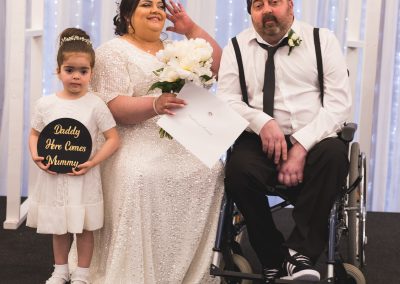 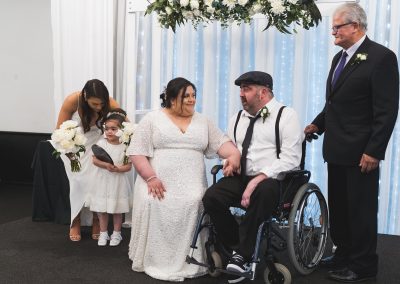 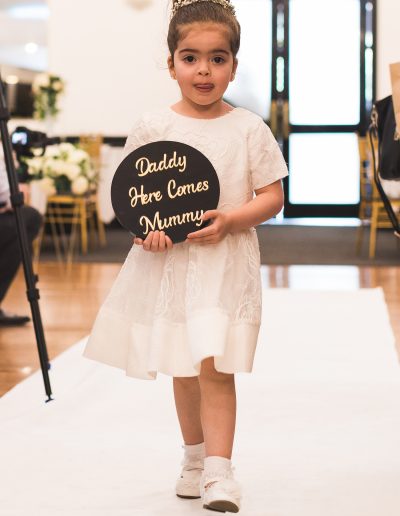 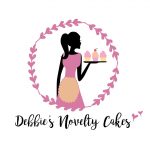 Sweets for the Soul 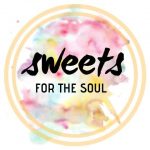 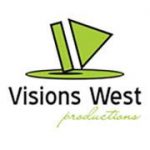