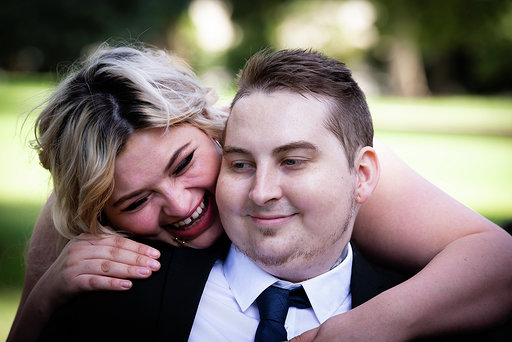 Julian, was diagnosed with Ewing’s Sarcoma back in 2015 and relapsed in September 2018. Recurrence of Ewing’s Sarcoma (a bone and soft tissue cancer) located in the pelvis (specifically the sacrum). Tumour growth caused a fracture in the sacrum, and pain management proved extremely difficult. Ewing’s is a rare and resilient type of cancer, that recurred after an intense treatment. When the next regime of chemotherapy and radiotherapy failed, Doctors considered surgery to remove as much of the tumour and affected cells as possible as a last resort. This would mean a 100% removal of his sacrum, vital nerves that control bowel and leg function, and would result in Julian not being able to walk. With surgery there is also a good chance that they won’t be able to get all the cancerous cells and the chances of recurrence were high.

Ayla’s sister knew the couple’s deep love for each other and knew that a wedding was off the cards for the couple – there was simply no money to afford a wedding. So, she took the matter into her own hands and contacted My Wedding Wish, who approved the application within the hour. The only issue was that Julian was currently in Peter Mac Hospital undergoing pain management protocols. We all had to wait, eager to create magic, but unable to without a time or place for the wedding.

Our Melbourne suppliers were enthusiastic, but none had been locked in because no date could be set. Although no suppliers had been booked, Celebrant, Bronte Price messaged CEO, Lynette and said, “Let’s get the Shortening done, I can have it processed tomorrow.” Separately, Carrol Morris contacted Lynette when she heard Ayla was stressing because she couldn’t find a dress – Carrol donated her gown and it was a perfect fit. Ayla was thrilled. Carrol, also a cake maker, gifted the couple’s cake. We were having difficulties getting a suit for Julian, so Bronte donated one. Talk about a generous, big-hearted Melbourne wedding community!

On the 26th March, a date was set though because doctors couldn’t get Julian’s pain under control, we were concerned this may change: Thursday, 28th March. We had two days. Ayla and Julian said they’d love to be married at the amazing Werribee Mansion – Lynette made some phone calls and Lancemore’s, along with Parks Vic jumped on board, waiving all fees and bending over backwards to ensure the couple had a beautiful wedding day. They couldn’t have been more generous. That took all of day one.

A day before the wedding we now had a date, a time and a venue.

After visiting the couple for the legal paperwork to be completed, Bronte took the lead on their wedding and pulled his team together. This needed to be done quickly, as although many suppliers had offered to help, we couldn’t chance them not replying in time or, finally with a date and a venue, weren’t available. Direct contact was the fastest way to go. Bronte had the wedding organised in just a few hours.

The wedding was on! Excitement bubbled.

The next day, Thursday, 28th March 2019, a stunning Autumn day, close friends and family gathered at 2pm to watch Julian and Ayla marry in a moving ceremony. There were a lot of tears, and there was so much joy.

Ayla wrote a few days later: Thank you again for giving me the most perfect day that my son and I will remember long after Julian passes on. I can’t believe the generosity of everyone who helped pull off the wedding. I cried out of bittersweet happiness because I finally married my best friend of 7 years and it will always mean the world to me.

In the weeks prior to the wedding, Ayla had been packing up their home to move as Julian wanted to be in New Zealand surrounded by family when he passed. They were due to fly out on the evening of 3rd April, 2019 and that night the little family prepared to fly to New Zealand. Harry, from Melbourne Portraits dropped by that evening to deliver their wedding album. Julian was so grateful to be able to see the photos. Sadly, Julian didn’t get this final wish to go home to New Zealand, he was in too much pain to take the flight and instead had to be admitted back into Peter Mac.

He passed away, grateful for his memories, in the arms of his wife on Friday, 5th April, 2019. 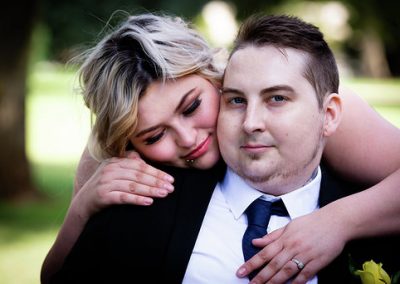 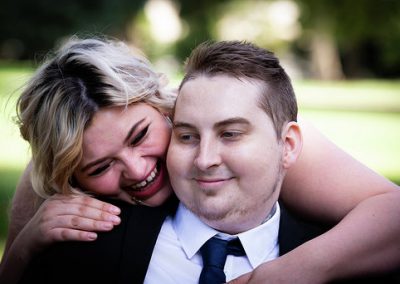 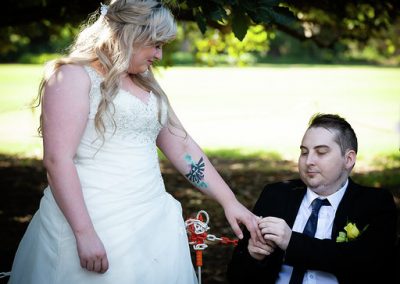 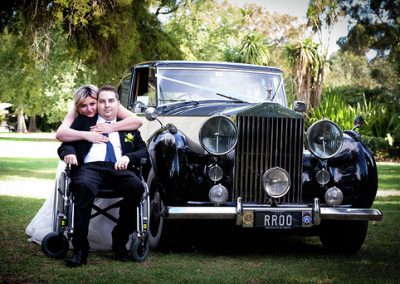 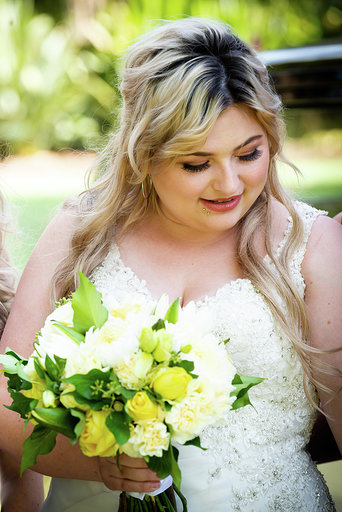 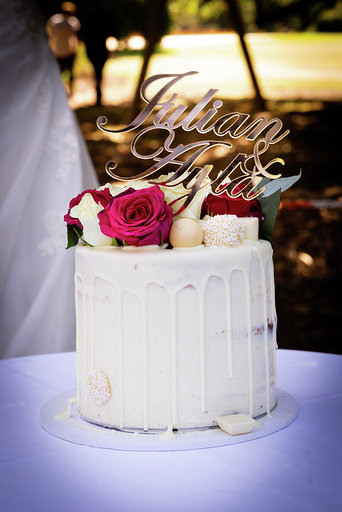 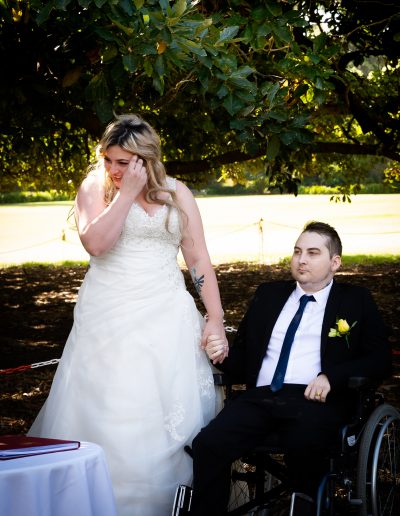 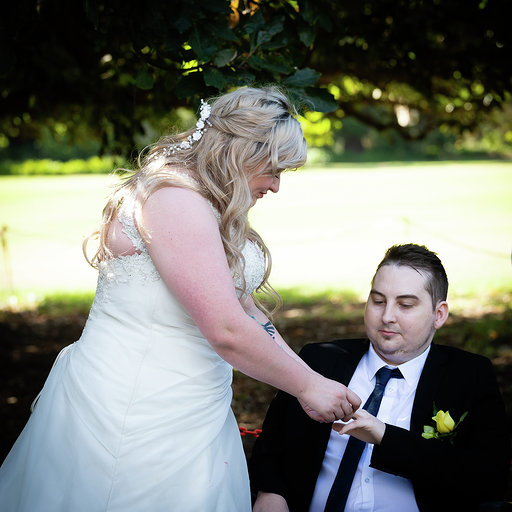 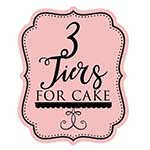