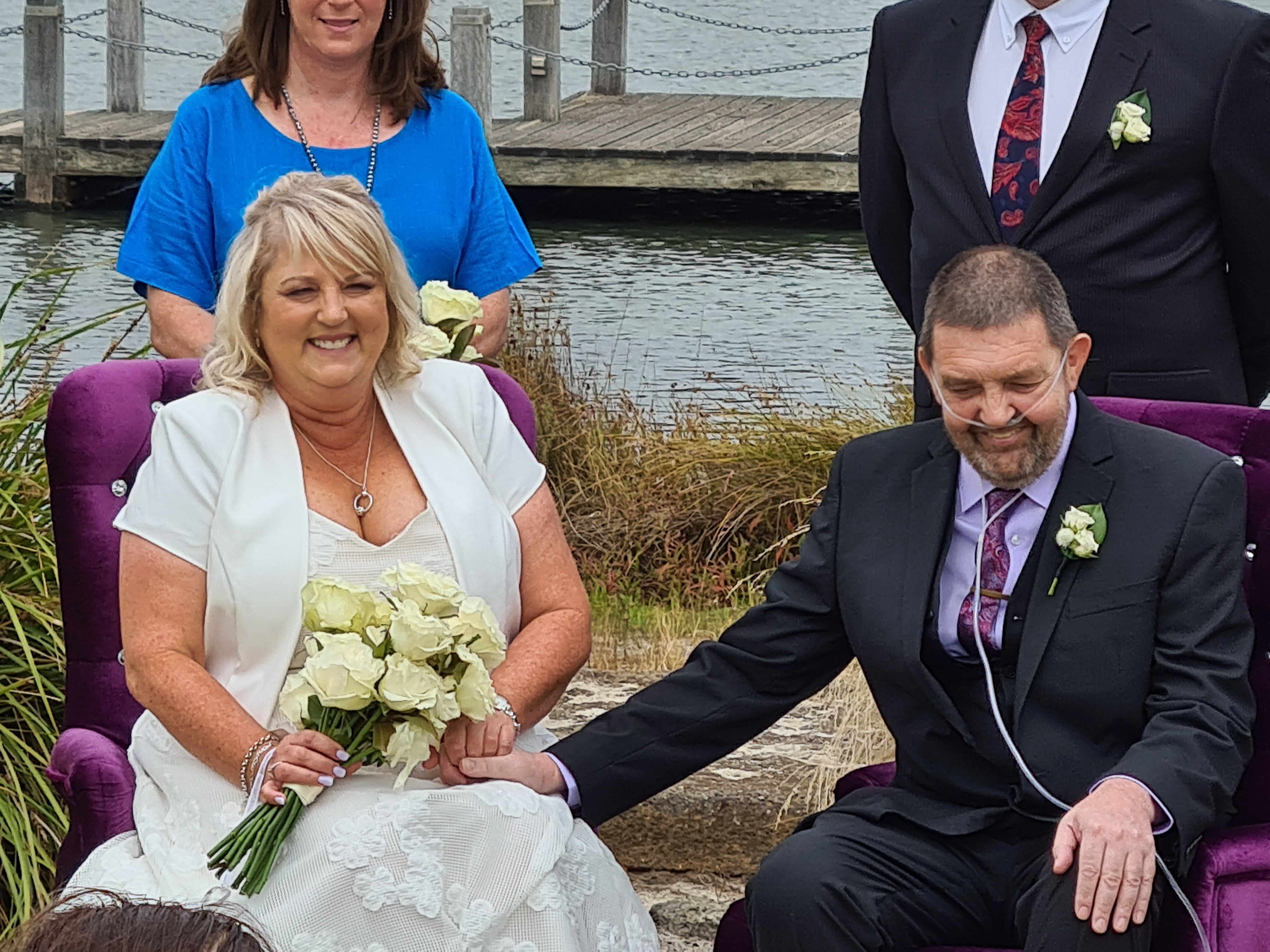 Jonathan and Fiona met in January 2019 through their love of riding motorbikes. They were both in a Facebook group for motorbike riders to meet for rides and social outings. They had been speaking for a few weeks prior to meeting as at that point Jonathan was living and working in Benalla as a nurse. Jonathan’s dedication to volunteering with Team Medical Australia often bought him to Melbourne to work at some of Australia’s elite motorsport events such as the V8 supercars and the F1 Grand Prix as well as grassroot local events. It was at Sandown attending one of these events Fiona first met him and they arranged to meet up after the event to catch up for a drink that evening. An hour into their date Fiona received a frantic phone call from home from Jackson, her oldest son, telling her the dishwasher hose had broken and flooded the entire house. Jonathan offered to go home with Fiona to help out with the disaster. They arrived 30 minutes later to a huge mess and it was a crazy way for Jonathan to meet both of Fiona’s children (Jackson 22 and Declan 11). Jonathan helped with the predicament before leaving and Fiona thought if he could survive that crazy start the rest would be easy!  After long distance dating for a four months we decided we couldn’t be apart and Jonathan moved down to Melbourne and secured a fabulous job as an Emergency Department nurse at Rosebud Hospital.

Through our love of motorbikes we have done many rides together, including charity rides and still do when Jonathan feels well enough, its our love, our passion, our life which both Jackson and Declan are involved as well. We have been through so much together and still find little things that make us smile. Our favourite ride destination has always been to a little cafe at Safety Beach called Provincia its our go-to happy place. Our relationship has been so special from the very beginning as we both very rarely argue with each other and respect each other and what is important to the other. We support each other through thick and thin and our relationship has withstood many challenges so far. Our love for each other is strong and we can’t wait to become husband and wife.

When I met Jonathan it was only a month or so after he has lost his father and had returned to the UK for the funeral so it was a very sad, lonely time for him, i believe we met at the right time just when he needed something good to happen in his life. Our love grew through hardship of looking for work for Jonathan in Melbourne as well the stress of moving. For Jonathan the challenge of becoming part of a ready-made family was both challenging and rewarding as Declan (11) is on the Autism Spectrum and his behaviours and learning disabilities are forever altering, however Jonathan stepped up and into the role in a patient, kind manner.

In May 2019 after many many weeks of doctors and tests to work out why Jonathan had so much pain near his kidneys, he was diagnosed with Stage 4 Lung Cancer with metastasis in his spine, ribs and adrenal gland.  He was also diagonosed with a tumour wrapped around his pulmonary artery in his lungs he was suffering from Cystic Lung Disease .  After several rounds of immunotherapy and chemo he contracted pneumonia and spent a week in hospital during the Covid lockdown.  After 5 months of treatment Jonathan was hospitalised again for further tests. Unfortunately the news has been utterly devastating. The cancer has spread further in his bones into new hot spots and the existing tumours haven’t responded to treatment. We have had further discussions with the palliative team to work out the plan of treatment to move forward from here to give Jonathan more time. Unfortunately his prognosis at this stage is 12 months.  Jonathan and I plan to make as many memories as possible in what time he has left both for ourselves and with the kids and hopefully he will be well enough to get back onto his beloved Indian motorbike for more riding memories. 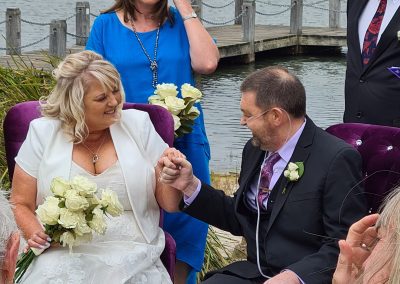