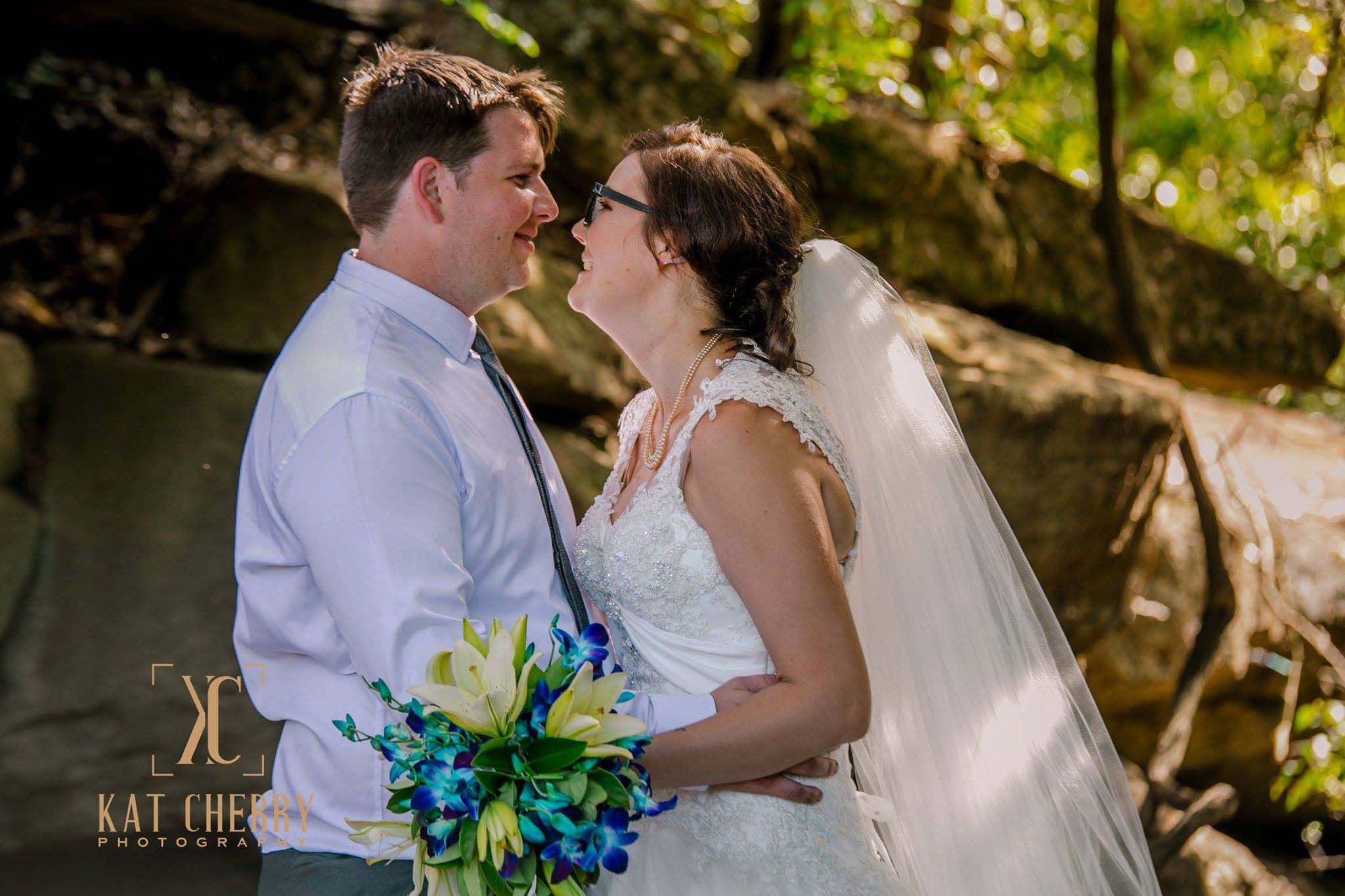 Josh and Jo met in high school in 2009 and graduated in 2013 together just as friends.  They lost contact for a year but got in contact at the end of 2014. We were best friends always doing stuff together – Jo friend zoned him bad until one day before he went to work Josh kissed her.   And the rest is history.

Jo says, “I love him and he loves me.  When I was diagnosed with cancer and I lost my eye, everyone thought he would do a runner – it’s a lot for a 20 year to take in – but he stuck around through the bad times and the good times.

The couple had been together since May 2015, in the August 2016 Jo was told she had cancer in her right sinue and if they hadn’t  found it, she would be dead by Christmas 2016. To save her life doctors had to remove Jo’s right eye and half her mouth so she couldn’t talk for 6 months.  Jo spent a month in hospital and underwent 11 surgeries in that time.  The flap and bone they replaced failed twice so doctors left Jo’s face open for 8 months and underwent radiation and chemotherapy.

In June the Plastic Surgeon closed her up and  everything went well, Joanne was cancer free. The couple started planning their future: Josh asked Jo to marry him 03/01/2017. Then in February 2018, their dreams came crashing down again when Jo found a lump on forehead – the cancer was back, but this time it was inoperable because it’s on the lining of her brain.   Jo’s only option is chemotherapy, and the oncologist has told her she has 1 -2 years before the “cancer wins”.

Jo says: “We want to get married and spend time together doing everything we love to do, and go on as many adventures we can before this cancer bets me.”

Enter My Wedding Wish.  Our Brisbane team of angels jumped on board to help Jo’s parents Helen and Terry create the wedding of Jo’s dream.  In the planning, they asked Jo what she’d like, and the family pooh poohed both her main ideas – a horse and a helicopter… but on the day Jo was surprised when a horse was waiting to take her to, you guessed it – a helicopter, which flew her to her beautiful wedding spot on a private estate where 170 of her family and friends gathered to celebrate the couple’s union.

The ceremony focused on their amazing relationship of strength, tenacity, friendship and love and with only two interruptions – a Videographer tripped and broke her ankle* – not a great reward for doing something so selfless – and a snake making an appearance saw the guests jump as in a Mexican wave.  There were lots of laughs and the joy and love were palpable.

The reception was held on the family’s private residence.

This gorgeous thank you note was received from Jo’s parents, Terry and Helen.

On the 28 August 2019, beautiful Joanne lost her battle with squamous cell cancer. She was only 23. 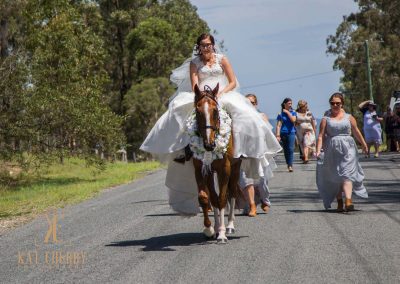 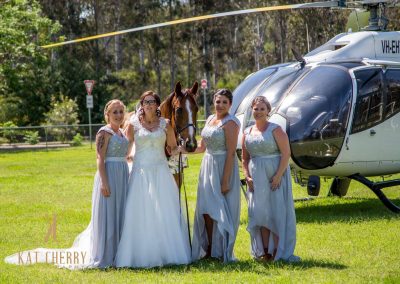 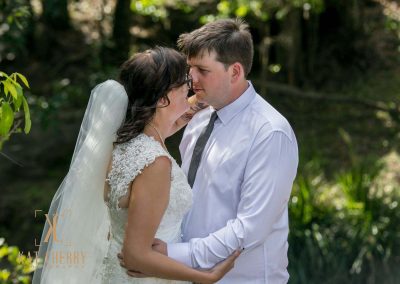 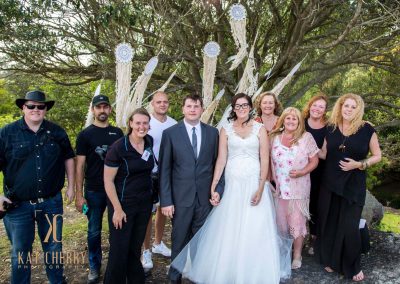 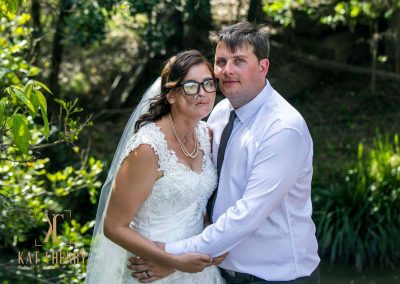 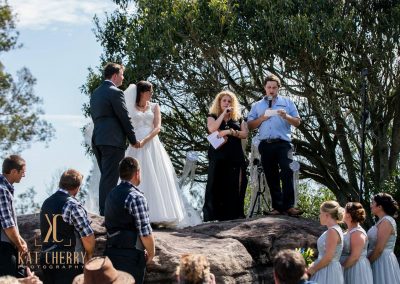 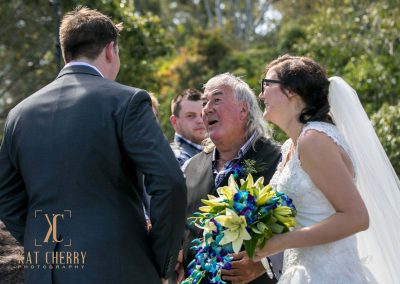 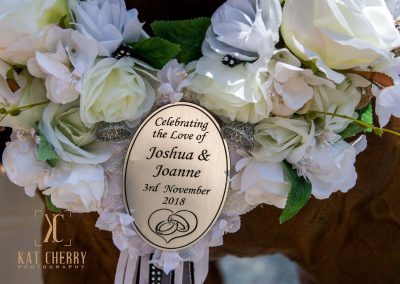 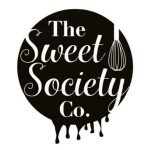