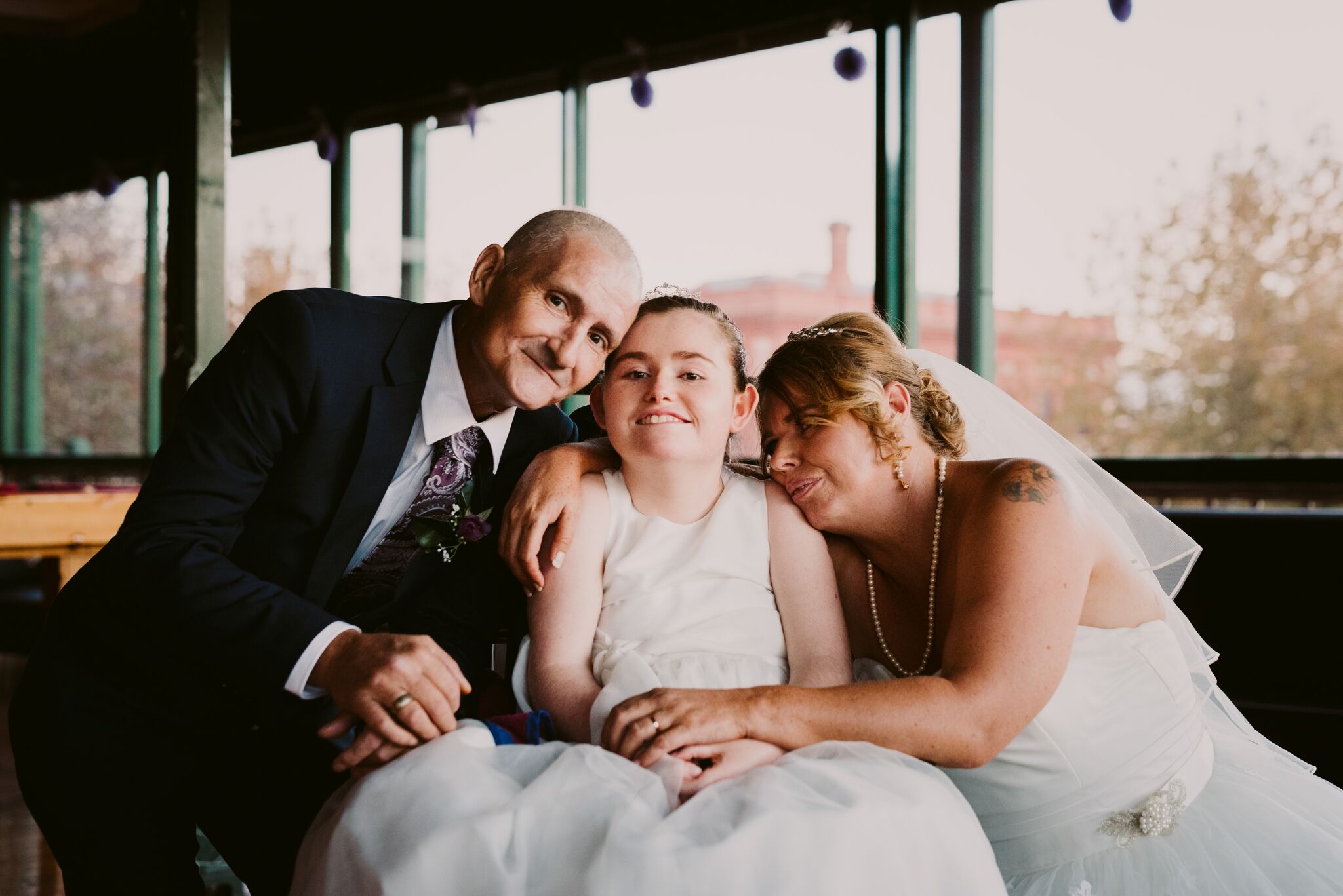 Darren and Suzie were living a contented life together, happy with their two families joined, when in January 2017, Darren received the diagnosis of lymphoma in his throat, neck, spine and hips. Aggressive treatment began and the couple began the fight for Darren’s life.

When Suzie posted on a Facebook page that they wanted to be married and outlined Darren’s prognosis, the South Australian community came together offering a smattering of wedding supplies. A celebrant who knew about My Wedding Wish put Suzie in contact with head office and when the application was received, within hours Darren and Suzie’s dream wedding was approved. They would marry on 30th April 2018 at Paralowrie, South Australia.

So after 23 years together Darren and Suzie finally had their dream day, a day to celebrate their love, a day to celebrate their fabulous family and a day to say, “This is us and we are in this for the long haul – whatever life is going to throw at us.’ And what better way to do this than to include their much loved and deeply treasured grandchildren for major parts of the ceremony. And to use a quote which is dear to them both and which they used for their wedding ring exchange “we don’t know who we are until we are connected to someone else. We’re just better human beings when we are with that person we are supposed to be with.”

Suppliers were fully engaged in the whole process: Carol Morris Chauffeur In Style wrote: They have battled so many hurdles together for 23 years of knowing each other with many tougher ones to come but the love they both share is a true representation to me of love conquers all! It was one of the most special and treasured Weddings I have ever done in my life and I feel forever honoured Thank you Darren lost his battle on 26th June 2016 surrounded by those most special to him, his wife and family. 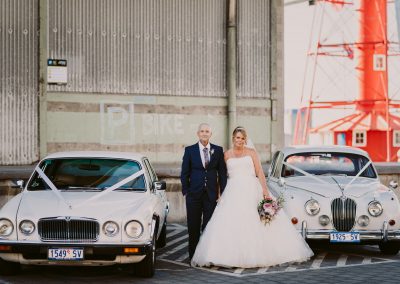 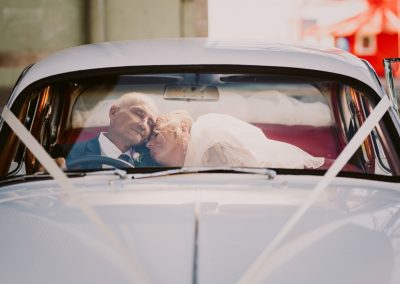 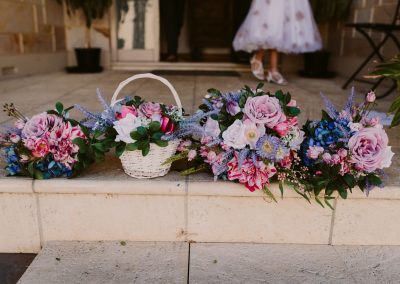 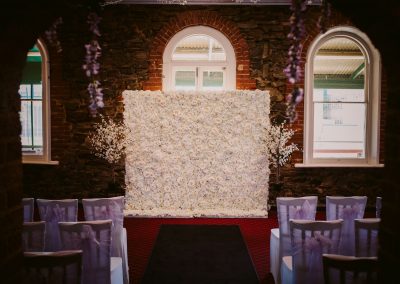 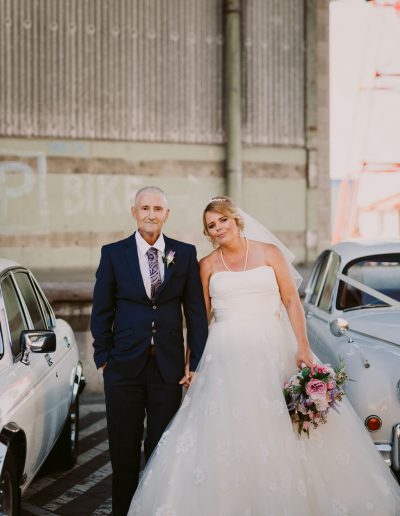 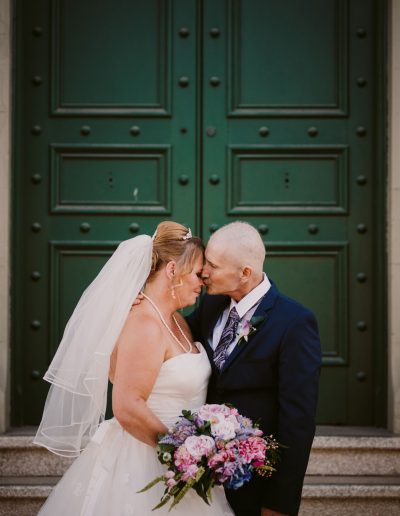 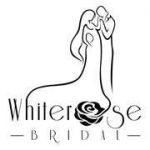 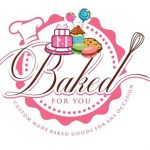 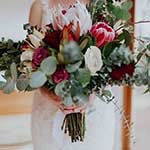 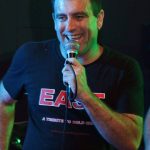 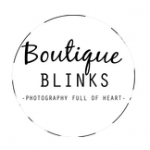 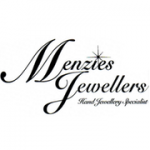