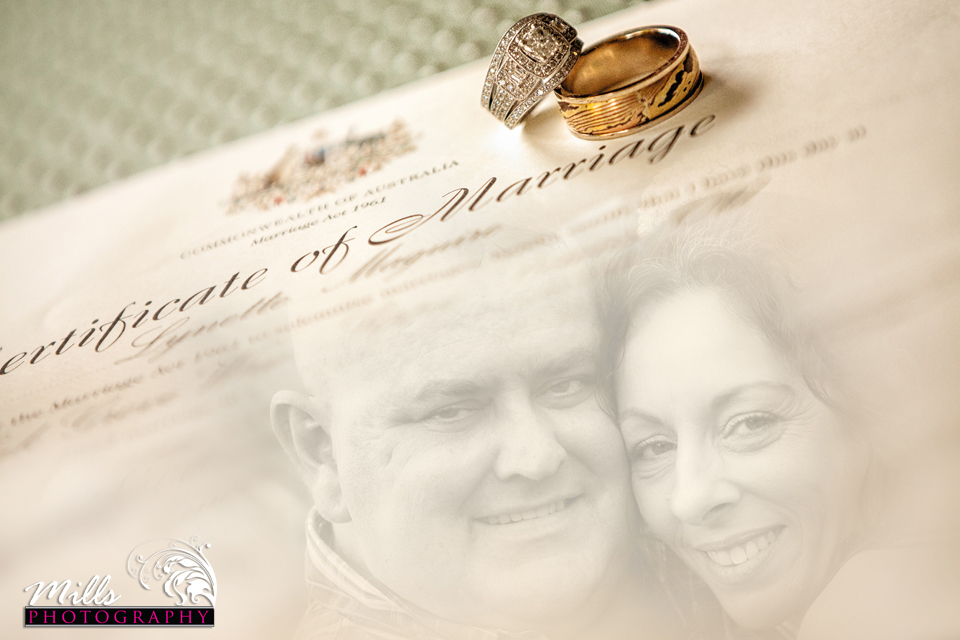 Dan and I met almost 16 years ago in a night club on Mooloolaba Esplanade of all places. When I walked in I saw Dan Looking at me and when I walked past him he hit me with his best and cheesiest one liner lol. Smiling, I responded with, “What are your true intentions?” and continued on to the dance floor, leaving the club shortly after.

The next day and for days thereafter I found I couldn’t stop thinking about this guy, his corny one liner and his amazing green eyes.

A couple of weeks later I was at work and a client came in for a haircut and was telling me a story about a friend of his and how he had seen this girl at a club in Mooloolaba. Apparently, she was the hottest girl there and she came up to him with a one liner … in a bit of shock and laughing at the story, I said, “Hang on, I think that was me. But that’s not how it went,” and filled him in on my version of the nights events.

A week later Dan turns up at the Salon for a haircut and the rest is history.

I don’t think our relationship is any more special than anyone else’s. We tackle any problems thrown at us head on and always seem to be able to work through anything. We support each other’s decisions, believe in each other, and love each other.

Dan worked FIFO in the mines in Western Australia, while Maria and their two daughters lived in the family home on the Sunshine Coast. At work, Dan had a seizure and collapsed. He was rushed to hospital and his family flown over.

Dan was diagnosed with Glioblastoma Multiforme Stage 4, and the doctors successfully operated to remove it. GBM is an aggressive cancer and within just months, it had grown back, bigger that before. Doctors told Dan that if they operated again, it would be the last time, and that doing so may affect his sight, taste buds among other things. Aside from the side effects, it would only give him about 6 months longer. Dan had so much to live for, his beautiful Maria and two tween girls so he chose to have the surgery. But one thing he wanted to do first, was to marry his love. Maria sent through an application to My Wedding Wish which was approved immediately. Celebrant and founder of MWW, Lynette Maguire acquired a shortening of time and a photographer and the couple were married shortly after in the back yard of their home with their children, a few close friends and the family dog.

Lynette still talks about this ceremony as it was one of the moving ceremonies of her long career as a celebrant. When asked if they’d like to say vows, Dan turned to Maria and spoke from the heart, “Maria, I loved you from the first time I saw you. You’re my best friend and I will love you forever.” There wasn’t a dry eye in the house, the couple kissed, and the family hugged tearfully as Lynette, tears streaking down her face, pronounced them married. 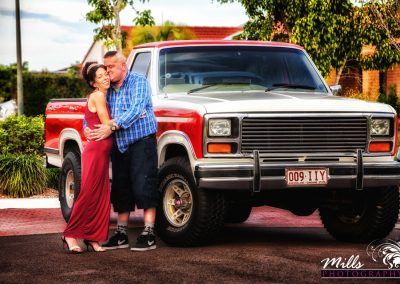 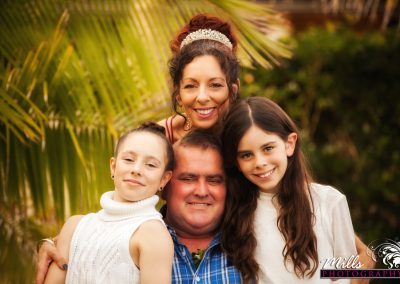 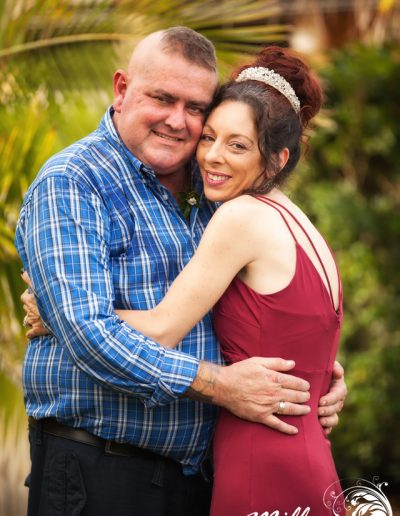