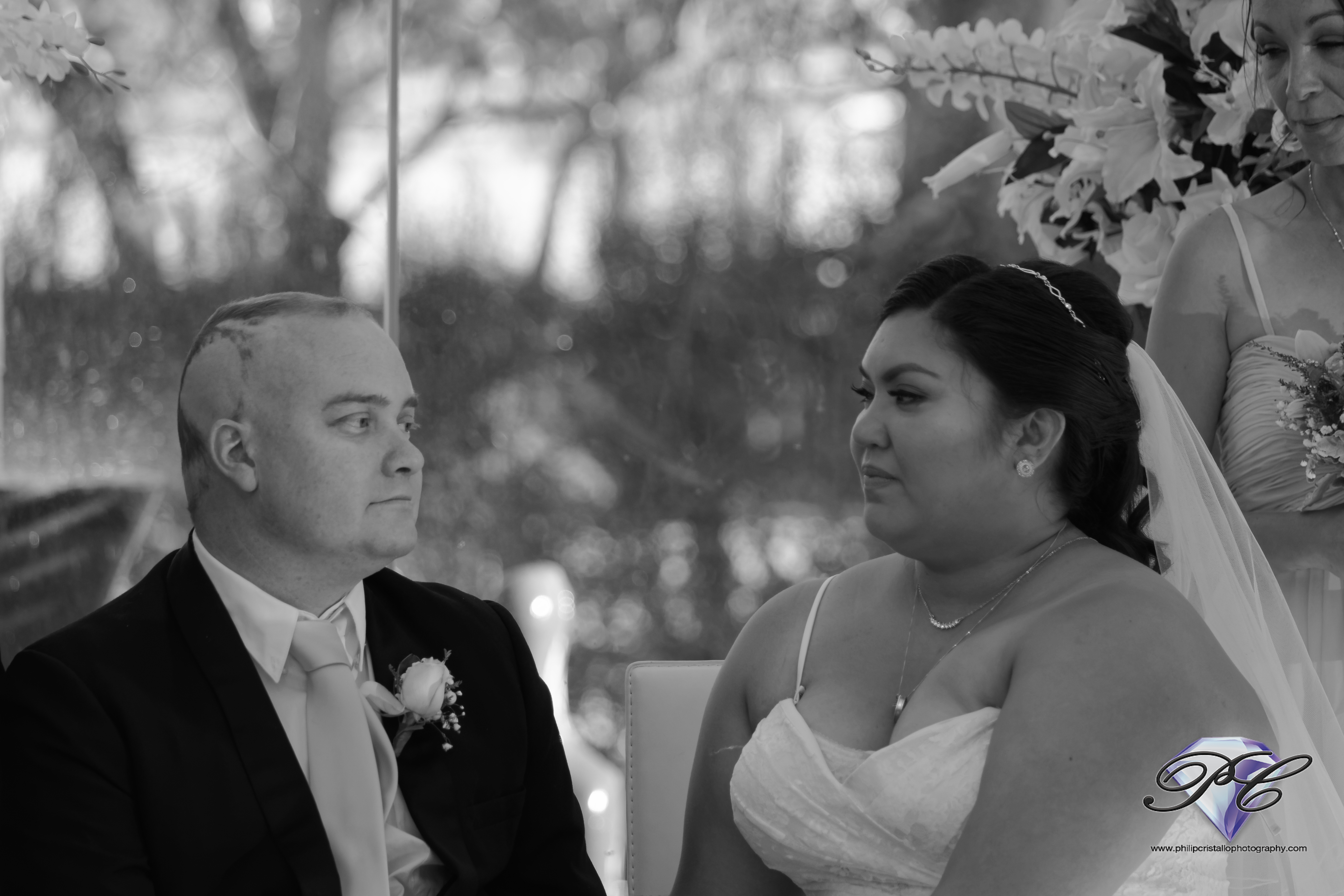 Sitting at the office in April 2016, Lynette Maguire MWW Founder, opened an email inquiry through one of her companies, Elope to Australia.

I’d love to get some more info on your elopement packages!

My fiancé Ash and I have been together for almost 8 years. Ash was recently diagnosed with terminal brain cancer which has prompted us to finally tie the knot! We did wish to have one guest join us, my best friend who also introduced Ash and I.

Due to our situation, we would like to be married very soon and was wondering if you have any availability on the 12th of June 2016?

Looking forward to hearing from you!

To which Lynette replied:

Oh, I’m so very sorry to hear of your situation. But, yes, we can help you! You’ve certainly emailed the right person, because I also run My Wedding Wish a foundation that gifts weddings to couples battling terminal illness. Check out the website! There’s an application process and medical proof of Ash’s condition will be required, and as soon as that is done, I can try to pull together a gorgeous ceremony for you, at no cost. …

Jana sent through the application and supporting documents and their wedding was approved. The family was planning on flying from Canberra to the Gold Coast and the date 12 June was very important to them. They asked specifically if they could have their little elopement at Skypoint because “this is the closest to heaven we’ll be together”. Our Gold Coast Wish Leader, Heather Thiele pulled together an amazing team of suppliers and, Skypoint said yes, the couple could marry there.

Jana, and especially Ash, was over the moon – their dream wedding was coming true.

Then Ash began to feel unwell and doctors found he had infected shunts and had to have further surgery which thankfully was successful, however he was told he couldn’t travel until July. The one thing Ash was adamant about was his wedding date, so on the 3rd June, Jana called to see what we could do.

Of course, the wedding would go ahead! There was no question about that. Our ACT chapter swing into action: Celebrant and ACT Wish Leader Karen Dahlstrom took over and organised the couple’s beautiful wedding in only 9 days. Because she would be away on the 12th June, Karen comprehensively planned three ceremony plans for the couple:

We were all thrilled when on 11th June, we got the all clear that the ceremony would proceed as per Plan A – Ash and Jana would have a big white wedding complete with doves, beautiful transport and a full ceremony.  Watch the wedding highlights in this video.

Take a look at the thank you from the Haighs sent to Lynette after the wedding. 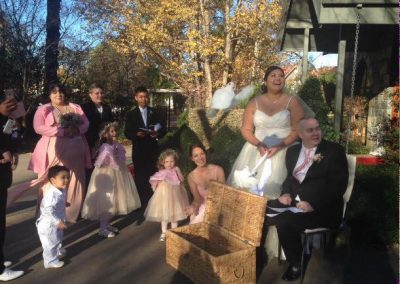 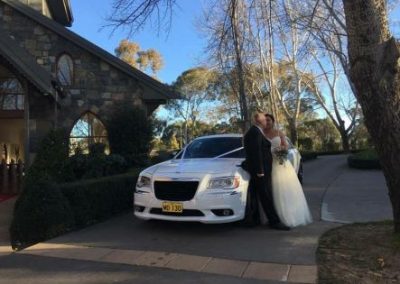 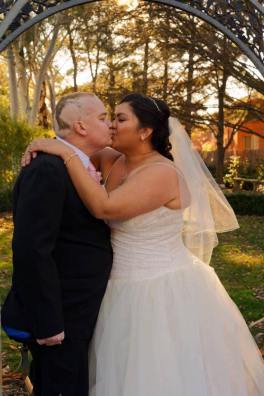 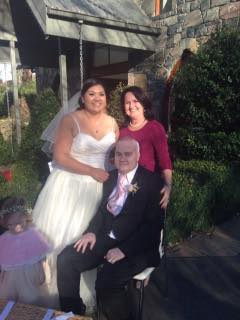 The Chapel at Gold Creek

We would like to acknowledge the following Suppliers who generously offered to donate their services when the wedding was planned to take place on the Gold Coast. Sadly Ash became too unwell to travel and the wedding too place in Canberra.