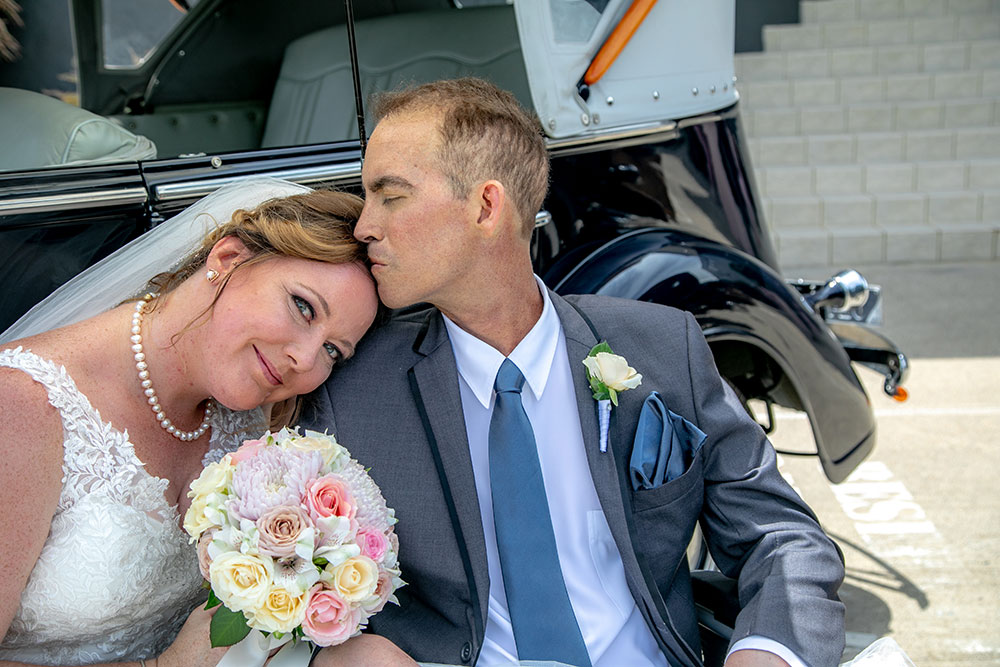 Adrian and Mellissah’s love story got off to a fairly slow start in 2018 when they were both in Harlequin Jacks, on an evening out.  After their initial meeting, they kept seeing each other every day on the bus and then train as they both travelled into the city to work. A few months later they bumped into each other in The Belvedere Hotel at Woody Point. Finally, their connection was going somewhere!

Fast-forward a few weeks and their first date was at a steak house just opposite Central Station. One drink was all it took to take the nerves away and their relationship started a new chapter in their lives. The pathways on their journeys, like their daily travels into the city, had converged. Two week later on another date, Mellissah got into a conversation with someone, who asked how long they’d been together. Deciding she wanted to have a little fun, she replied “five years” and when Adrian happily went along with the fun, she realised that she had found someone who would support her world and, in her words, “have my back”. Towards the end of the evening, they agreed that they would make their relationship official – they were now dating!

In March 2019 Adrian was diagnosed with Stage 4 colon cancer and it was on the 31 January 2020, that they received the devastating news that chemotherapy was not working and there was no more the medical team could do.

It was at this time that Melissah and Adrian decided to apply to My Wedding Wish and in less than 24 hours Lynette Maguire, CEO of My Wedding Wish, had almost all the suppliers on-board for the wedding the following week.

Although Adrian and Melissah had often discussed their marriage and wedding they actually became engaged the day before their wedding!

When asked what they loved about one another, they responded:

“Everything, right down to the crumbs at the bottom of the toaster. He is my rock, my strength. He makes me feel a better person.”

“What she said. Love is dedication, trust, compassion – all rolled into a nice biscuit or on a sesame seed bun!” 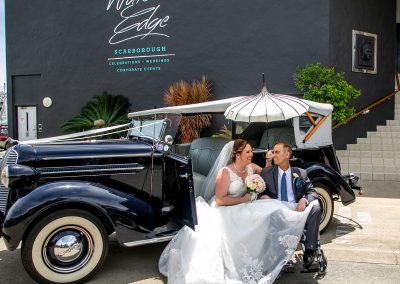 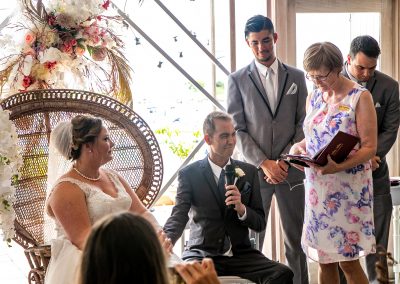 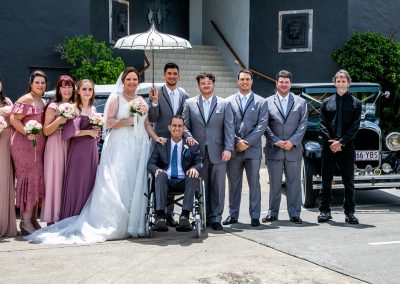 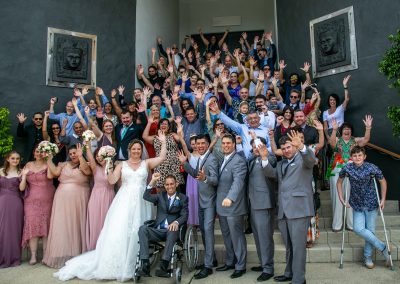 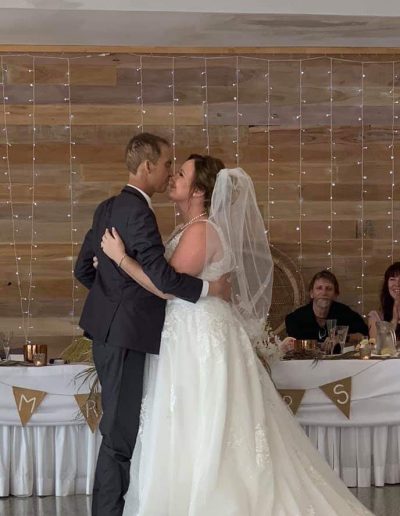 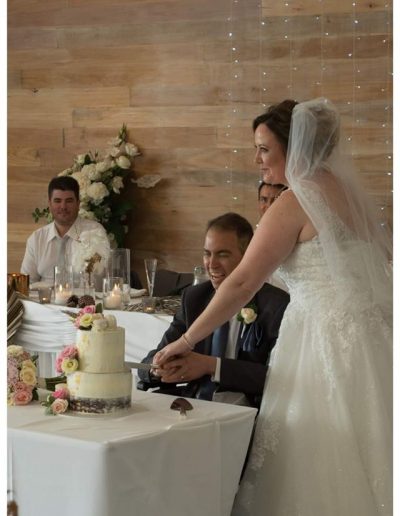 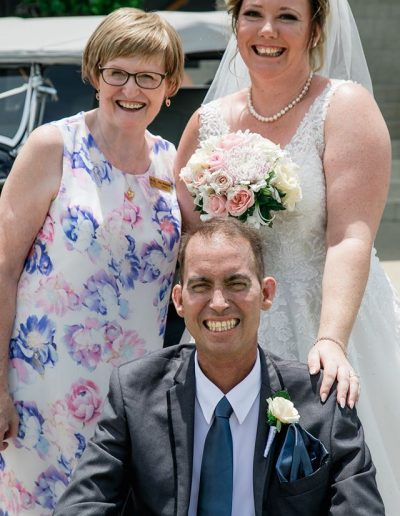 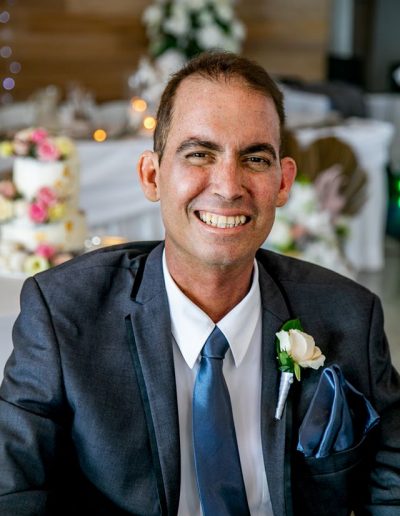 Cakes Made With Love by Nadia